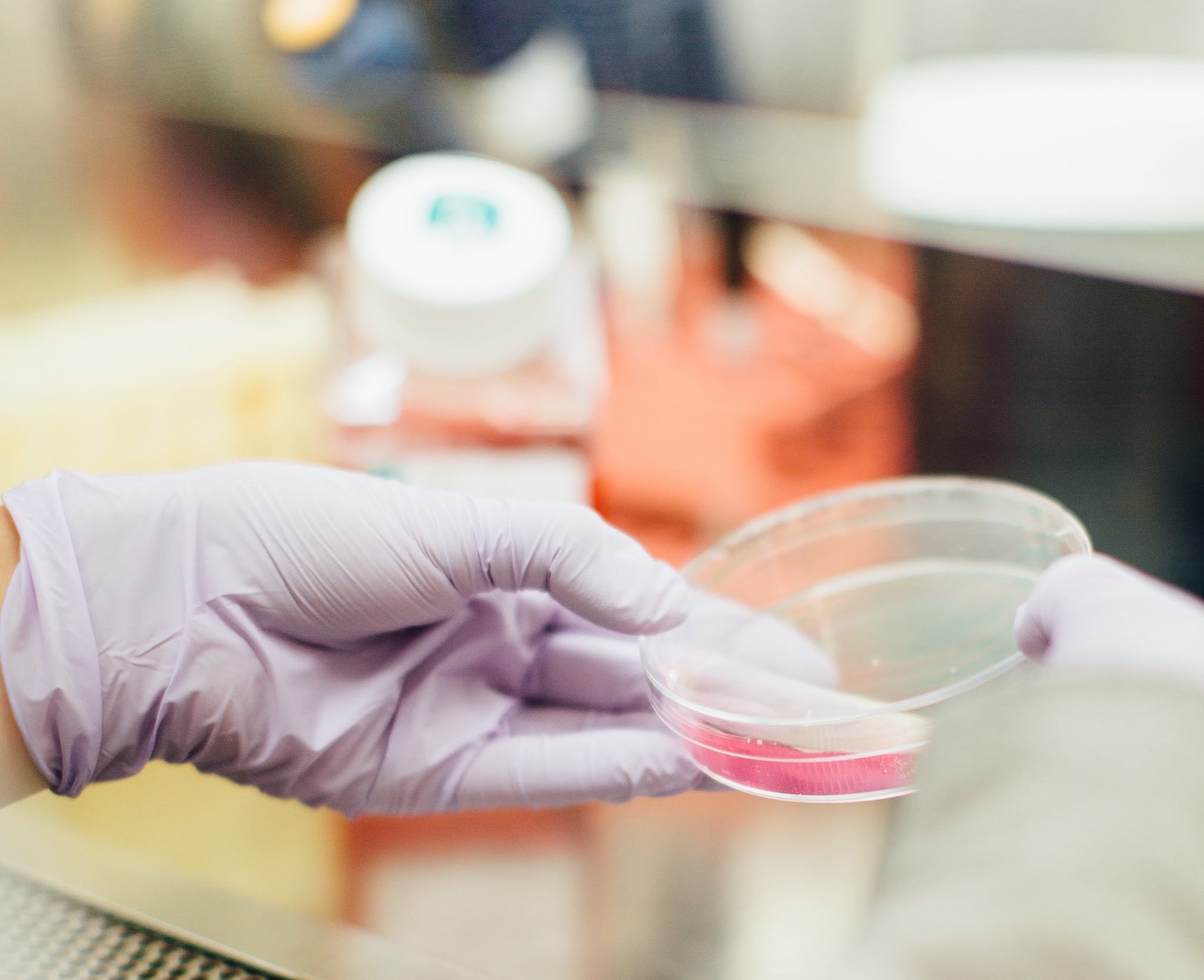 An excerpt from the research paper can be found below or you can read the full paper HERE.

In its own series, 7′,5′-α-bc-DNA formed duplexes with a surprising high thermal stability. CD spectroscopy and extensive molecular modeling indicated the adoption by the homo-duplex of a ladder-like structure, while hetero-duplexes with DNA or RNA still form helical structure. The biological properties of this new modification were investigated in animal models for Duchenne muscular dystrophy and spinal muscular atrophy, where exon splicing modulation can restore production of functional proteins. It was found that the 7′,5′-α-bc-DNA scaffold confers a high biostability and a good exon splicing modulation activity in vitro and in vivo.

Alpha Anomeric are developing the next generation of genetic medicines for severe neuromuscular diseases. Our mission is to Provide the precision tools to modulate the wealth of new RNA targets.